Consumers are looking at Brands with Purpose

Home BrandingConsumers are looking at Brands with Purpose 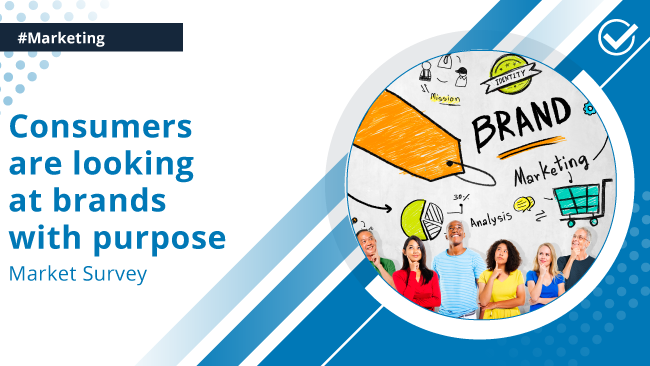 Consumers are looking at Brands with Purpose

Insights major Kantar has unveiled a report ‘Back to The Future’ which outlines ten key trends that consumers are likely to follow in 2021. According to the report, 57 per cent individuals wish to physically return to their institutions for higher education and workplaces. While the lockdown got many families closer, the novelty in the sense of ‘togetherness’ has been lost due to lack of personal space and time.

Social distancing norms will continue as 68 per cent of the individuals surveyed will continue to be mindful of personal space and avoid crowded areas. Kantar believes this is a return to the ‘tribe culture’, as siloed social circles are emerging.

About a third of men who were surveyed have experienced anxiety due to job security concerns. For respondents over the age of 35 or ‘providers’, the number was higher – 37 per cent. Women however were able to handle the work and life-at-home balance a lot better. Forty six per cent women entrepreneurs are focusing on building new skills for themselves and their staff.

Consumers have begun investing time and effort in self improvement by way of learning a new language, or playing sports. Fifty four per cent respondents want to focus on their personal development, 68 per cent are eating healthier while over 40 per cent claim to be reading and exercising more.

With consumers becoming more interested in immunity building, categories focusing on immunity and adult health drinks have grown in volume by 110 per cent and 47 per cent respectively. The trend is supposed to stick on as 53 per cent respondents say that they will continue to maintain the health-related habits they cultivated during the pandemic.

People have begun repurposing their spaces at home for various activities. The dining table is not only for eating, but is also used for homework and board meetings. Demand for items such as home office desks, recliners and bean bags has increased on e-retail. Indian consumers are also consciously purchasing items manufactured locally, as opposed to imported alternatives. Sixty one per cent are buying more local brands, and 79 per cent are in favour of buying Indian products in order to support the local economy.

Originally published on The Economic Times 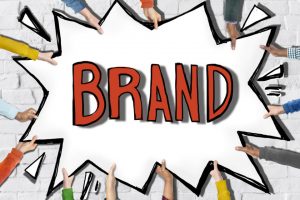 If You Need Customers, Then You Need Marketing: Insperme CEO Manoj Chandra

A brand for a company is like a reputation for[...] 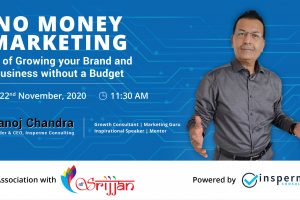 Our founder, Mr. Manoj Chandra was invited by Shree Srijjan[...] 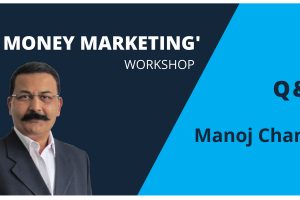 Q&A with Manoj Chandra – What is the “No Money Marketing” Workshop all about?

The Insperme team met up with Brand Guru and Marketing[...] 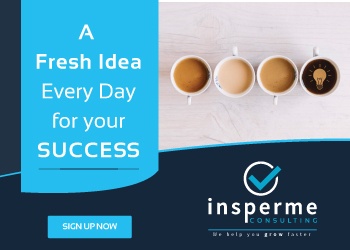 Interested to get Results and be more successful. Avail our FREE Consultation.